Today it’s about lipstick. Get yourself the one you can afford. I myself am a big fan of mac products, but i wear them on special occasion. And on other days anything that float my boat ;).

So, here they are; 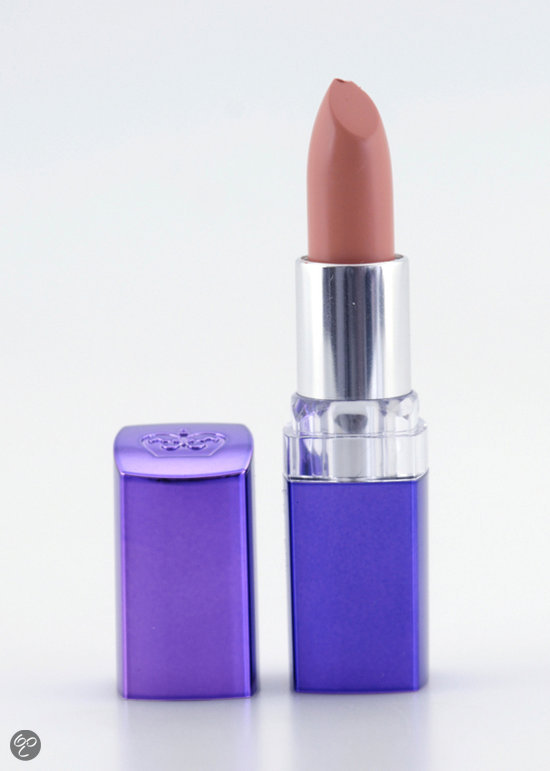 My MCM of month January is nobody else but, mr. Capricon himself, Tyrese Gibson a.k.a mr. chocolate. Tyrese is a very open minded, spiritual, friendly, caring, loving man, and without forgetting, a great dad. Am pretty sure we all see how he treats his friends and how he loves his baby girl. I love the fact that he respect people’s traditions. When he goes to Dubai, he dress himself like the way they dress there. He post video’s about how thankful en grateful he is. Who wouldn’t love to have a friend like Tyrese ;).

The story of Tyrese begins more than 15 years ago with the release of his debut single “Nobody Else,” a mid-tempo driven track which quickly rose on the Billboard Hot 100 chart from the his self-titled album Tyrese. Debuting in the top twenty and featuring the R&B classic “Lately”, Tyrese was a solid commercial and critical success. However, the album’s third single “Sweet Lady” solidified Tyrese as a musical force. Tyrese’s sophomore release, 2000 Watts delivered the hit single “I Like Them Girls” and proved once again Tyrese was here to stay. To add fuel to the fire, his third studio album I Wanna Go There featuring the smash single “How You Gonna Act Like That” sky rocketed Tyrese from R&B sensation to R&B superstar.

In 2011 Tyrese released his first studio album in five years titled Open Invitation, a musical tour de force featuring the hit singles “Best of Me”, “Nothing on You”, and the smash hit single “Stay” which remained a number #1 single for 11 consecutive weeks on the Billboards UAC chart. Open Invitation earned Tyrese a Soul Train Award for Best R&B Song, “Stay”, and a Grammy Nomination for Best R&B Album reigning Tyrese as a fierce artist to be reckoned with.

Tyrese continues with his brand of soul throughout the entertainment industry. Along with his two best buds, Tyrese took time to tour the nation with Grammy nominated super-group TGT (Tyrese, Ginuwine and Tank), selling out theaters in both the U.S. and abroad. Their debut album Three Kings delivered two hit singles, “I Need” and “Sex Never Felt Better” and earned both Soul Train and BET Award Nominations.

Tyrese is currently wrapping up the recording of Black Rose his most personal album, available in stores now! Fans can continue to celebrate with Tyrese through his many social media portals (i.e. Facebook, Instagram and Twitter).

OWN’s newest primetime series will take Saturday nights by storm beginning Jan 23 at 9p ET/PT. International movie star, author and platinum recording artist Tyrese Gibson and hip-hop icon, author and reality star Rev Run, will bring viewers insight on everything from men and love to relationships and marriage. Each week, they’ll welcome celebrity guests and relationship experts, to offer their own unique points of view on topics such as monogamy, sex, marriage and dating. It’s Not You, It’s Men premieres on OWN TV January 23 at 9pm ET/PT. Get ready.

Email us who you think deserves to be our MCM. —- iloovefashiion@gmail.com