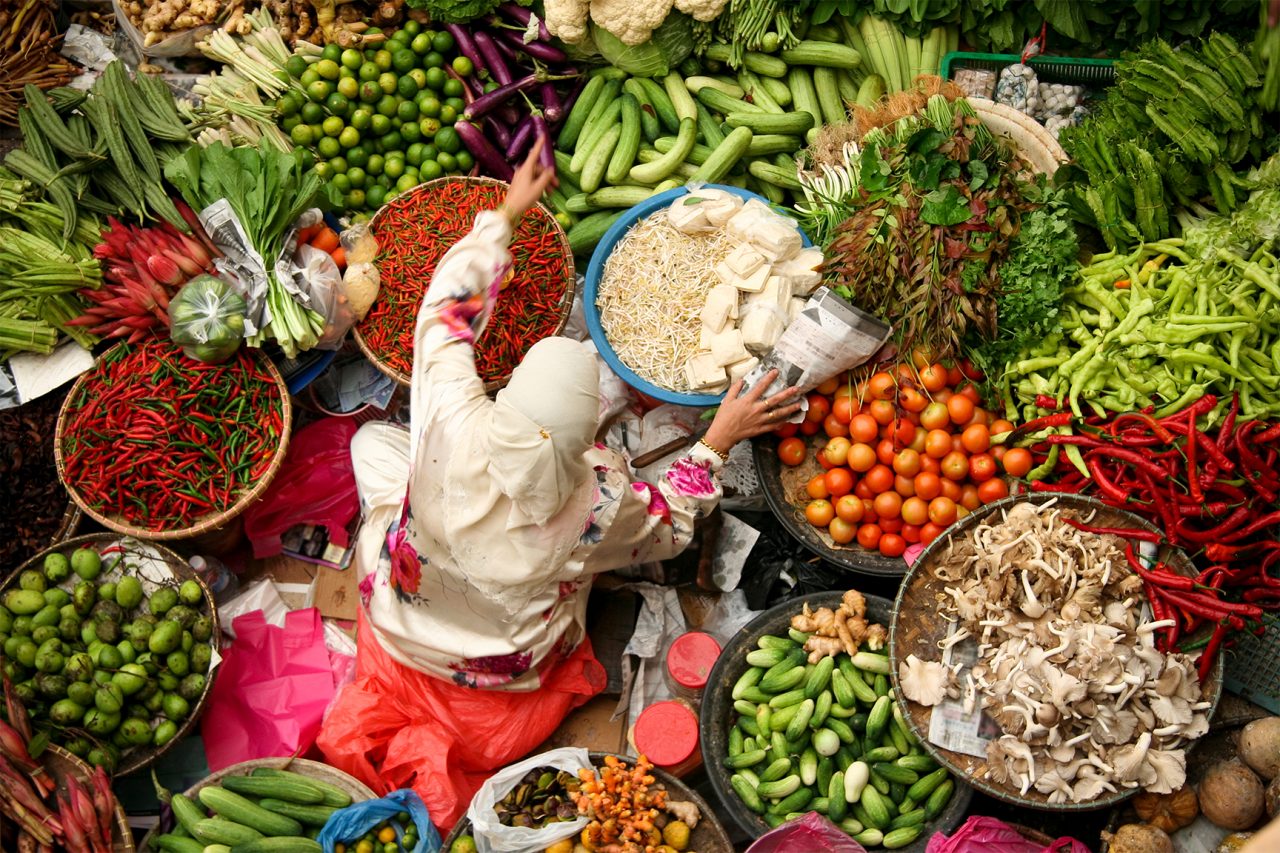 Family introductions are so awkward, and it is stressful enough pleasing the parents. No one thinks about pleasing his sister.

It seems like her emotions aren’t up for debate because the parents are the main people to please. Unbeknownst to you, her feelings do count.

She might pick up things his parents cannot, and those flaws could cost you the relationship or cool points with his parents. Many don’t understand how to get along with his sister. Luckily, we’ll show you how.

Is there a perfect time?

The moment you and he morph into a couple, the next step is to meet each other’s family. This is where couples take the next step and announce exclusivity.

After all, a family interaction after one or two dates becomes pointless if you’re not serious about him. When it’s his sister’s turn to meet you, it should be in person not over the phone, Skype, or social media.

Face-to-face interactions provide a personal touch not found online or over the phone. The sister has connections to the immediate and extended family. Learning how to get along with his sister can influence how his family perceives you.

The answers to questions such as pet peeves, sensitive topics, interests, and behavior will provide an idea of how to approach her. Discuss this once more before seeing her in person.

How to get along with his sister

Don’t enter this encounter in interview mode, date mode, or parents’ mode. This is his sister, so relaxation is necessary.

The conversation should flow smoothly taking turns speaking about various things and asking each other questions. Begin with basic questions like name, school, and hobbies, and let the conversation steer itself. Likewise, being a good listener is worthwhile. The goal is to find common interests.

Consequently, the boyfriend cannot be present when the girlfriend-sister conversation occurs. While you’re at it, don’t let him be a topic of conversation either. This meeting is about the two of you and discussing your great boyfriend won’t impress her. She knows him as her brother, and the outpouring will seem fake to her.

She can smell fakery a mile away, and this will send her senses into overdrive. Instead, impress her by acting like yourself. A nice, genuine attitude showcases an appealing nature. Don’t turn into a doormat, but don’t turn into a diva either.

Casual clothing is the best approach to winning his sister over. Tread carefully with graphic tees; some tees are offensive.

Select tees with safe choices such as animals or positive quotes. Business clothing is fine if you are visiting her after work. Otherwise, business attire displays ‘high society’ or ‘stuck up’ attitudes.

Clothes showing the butt, belly, and cleavage must remain in the closet. These clothes are sure to become ammunition to break you and him up.

After talking, it should evolve into action. Spend some time with his sister away from the home environment. A different environment brings out a different side to her.

Try the mall, the gym, the restaurant, the store, the movies, the park, the spa, or a sports event as an example. Continue to search for common interests. In the same vein, she will understand your habits.

In contrast, observe the boyfriend and his sister’s interactions. While this is a different take on how to get along with his sister, the interaction displays their harmony.

It also speaks volumes about how highly the boyfriend respects his sister’s choices about his dating habits. The answer will reveal another layer about how to manage his sister.

How to get along with his sister’s concerns

In case the girlfriend-sister relationship gets shaky, it’s vital to understand her concerns. She has to share her brother with you, and she might feel you’re coming in to break it up.

Communicate those concerns to her and assure her that you won’t tear them apart. Prove it by giving your boyfriend space to hang out with her.

A second concern may deal with skepticism and negativity toward you based on her brother’s past relationships. Encourage open-mindedness to her so she can give you a chance.

Other concerns include not being good enough for her brother and/or taking her personal problems out on you. Likewise, she should understand your concerns too. Communicate your concerns to her. Besides, communication is a two-way street.

Besides the don’ts previously given, do not trash your boyfriend in front of his sister. She can use this information to break you and your boyfriend up.

In addition, keep the flirtatious attitude in check. Flirtations around the boyfriend make him and his sister uncomfortable.

If flirtations are unacceptable, making out in front of her is definitely a no-no. Show respect and not do this. Finally, arguing with the boyfriend in front of her is disrespectful. This forces the sister to choose sides. Regardless of which person, she chooses, someone ends up mad. The argument escalates instead of reaching a conclusion.

When you chose to date him, you chose his sister too. Her significance isn’t diminishing as the relationship grows. If the boyfriend turns into a husband, she will evolve into your sister-in-law.

Likewise, it’s unlikely the boyfriend won’t cut her loose because you can’t stand her. Therefore, give the relationship a chance to blossom by learning how to get along with his sister. She won’t be your bestie overnight, but at least she will appreciate considering her emotions in this situation.

Do you boyfriend’s sister drive you crazy? Does she like you? Do you like her? Talk about your frustrations in the comments section.

Regardless of whether you comment, take this helpful information to your social media channels. Valuable information such as this deserves widespread commendation across all social media platforms.