Vmoney on the track ….. and she never dissapoint. The clip of Moyo by Vanessa Mdee is now on YouTube.

While we are waiting for Vanessa Mdee to drop her Ep, here a teaser. She released Moyo today, #1 single on her Ep. Its different from what we are used to hear from her and I love it. And let me tell y’all, it already on the replay.

Go to YouTube and listen to the whole song

I hope y”all are doing fine. I’d like to ask you to help me vote for these celebrities.

Hallo everyone, please kindly help me and vote for my gal Vanessa Mdee for the NEAAWARDS as African female artist.

Here is the link

May this new year bring you joy, peace, and much more blessings. May you always have enough happiness at your life to keep you sweet, enough trials and errors to keep you strong, enough success to keep you trying, enough faith to give you courage and enough determination to make each day a good day to remember. May you be blessed with total freedom, peace, success and security this year

My WCW of the month May is nobody else but my favourite gal Vanessa Mdee.

Who is Vanessa Mdee and why is she my WCW?

Vanessa has had the chance to interview many artists, such as K’Naan, Kelly Rowland, French Montana, Trey Songs, Mac Miller, Rick Ross, Ludacris, Miguel, Donald, Nazizi, Xtatic, Stella Mwangi,  Camp Mulla, Tay Grin, Teargas, Dr. Sid and many more African and international acts. In 2015 and 2016 she released three singles Nobody But Me, Never Ever and Niroge which were also received well.

The reason why she is my favourite and my WCW is that Vanessa Mdee is a very strong, hardworking, beautiful, intelligent, talented, educated andconfident woman. Whenever she gets or sees an opportunity, she grabs it and makes something great out of it. She is a go getter. She is every girl’s role model. She knows the different between business life and  private life. And trust me, you won’t see her mixing them two. She is what you call a BUSINESS WOMAN. And that’s why she my favourite girl.

Hey Lovers, Please do me a favour and help me vote for Vanessa Mdee for the KORA awards for Best Female — East Africa .

Hey Lovers, Please do me a favour and vote for Vanessa Mdee for the KORA awards for Best Female — East Africa . 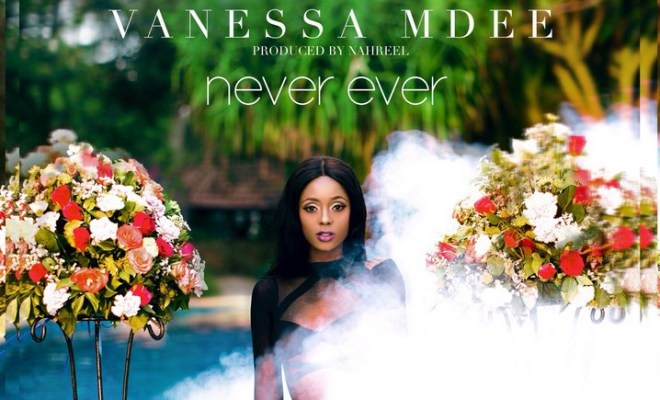 You can listen and watch Vanessa’s songs on youtube. Here are some of her songs;

And here with Kanye West

Feza, Rick Rose and Vanessa herself

Vanessa and 2face a.k.a 2baba

Picture from her song video Never Ever 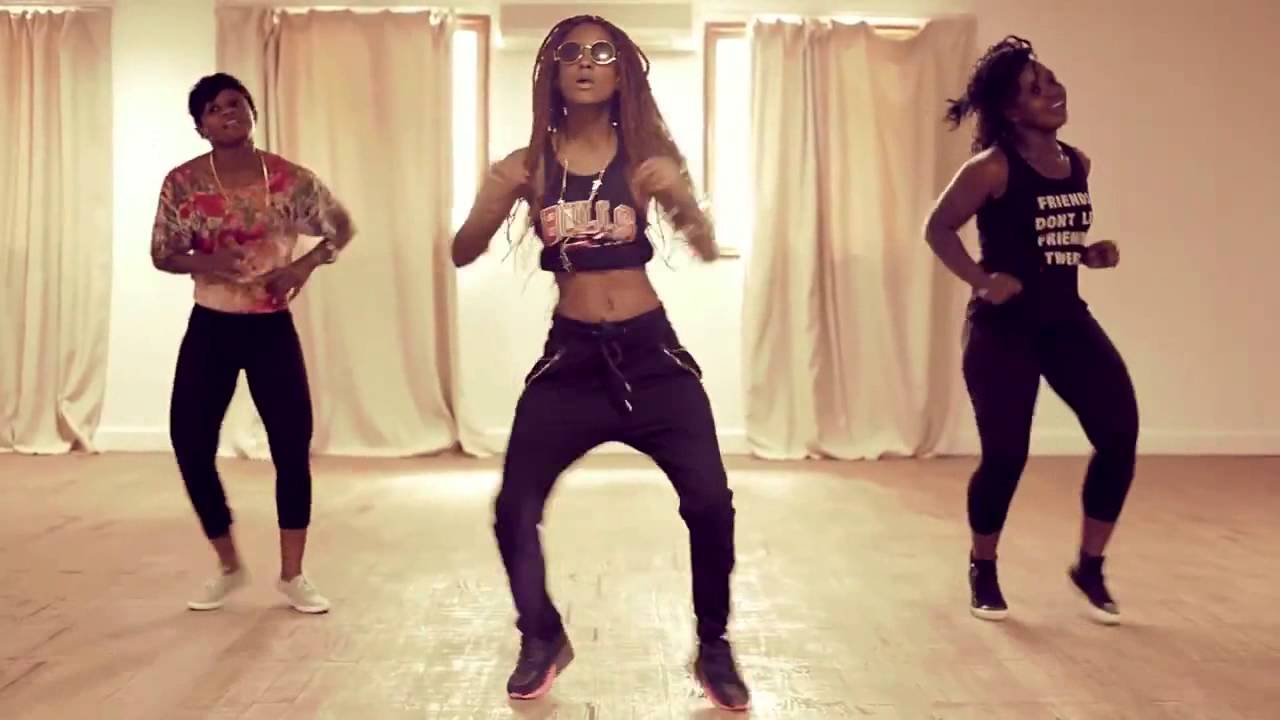 Practising with her dancers

Another picture from her song video Never Ever